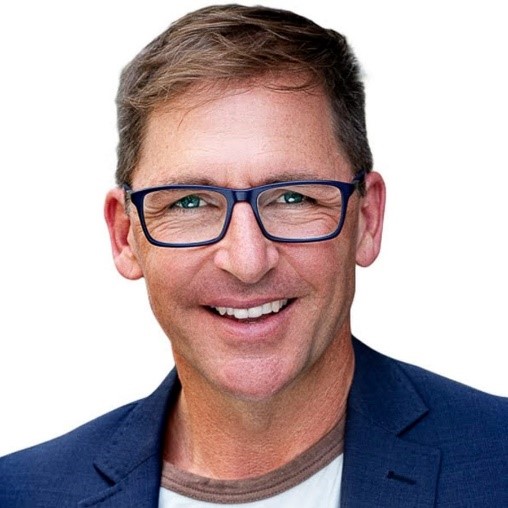 Simon is an international keynote speaker and author on creativity and innovation and a recovering artist. He has delivered over 1300 events across the globe.

Simon describes his geek out spot as the intersection of creativity and design, people, learning and passion which he sees as essential building blocks for innovation.

Simon’s big why? To build a more creative world and enable people and business to thrive in the modern age. Never have creativity, curiosity and imagination been more important than they are today. 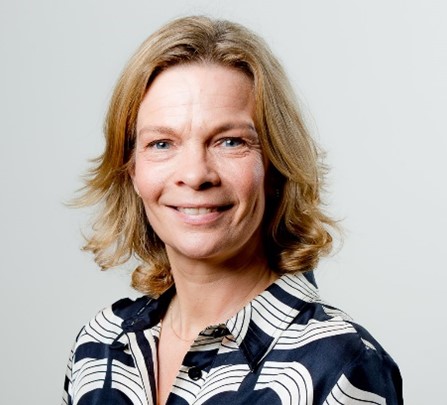 Merete Daniel Nielsen is co-founder and co-director of Cluster Excellence Denmark, supporting Danish clusters on competence development, professionalization and internationalization. For the last 20 years, she has acted as an expert and leader in cluster and innovation projects at regional, national and international level mainly in Europe. She is member of the new Commission Expert Group on Clusters, at the European Commission.

Australian Research Council (ARC) Laureate Professor Veena Sahajwalla is an internationally recognised materials scientist, engineer and inventor revolutionising recycling science. She is renowned for pioneering the high temperature transformation of waste in the production of a new generation of ‘green materials.’

Professor Veena is the director of the ARC Industrial Transformation Research Hub for ‘microrecycling’, a leading national research centre that works in collaboration with industry to ensure new recycling science is translated into real world environmental and economic benefits. Professor Veena has also been appointed hub leader of the national NESP Sustainable Communities and Waste Hub. Professor Veena featured in the ABC’s Australian Story.

In 2018 Professor Veena launched the world’s first e-waste microfactory and in 2019 she launched her plastics microfactory, a recycling technology breakthrough. As the founding Director of the Centre for Sustainable Materials Research and Technology (SMaRT) at the University of New South Wales, Sydney, she is producing a new generation of green materials and products made entirely, or primarily, from waste.
In 2019, she was honoured by Engineers Australia as a Centenary Hero for her work. In 2018 she was elected as Fellow of the Australian Academy of Science. In 2016, Professor Veena was named one of Australia’s Most Innovative Engineers and in 2015, Professor Veena named Australia’s 100 Most Influential Engineers, both by Engineers Australia. In 2013, Professor Veena received the ‘Howe Memorial Lecture Award’, Pittsburgh, USA in appreciation for her lecture on ‘The Power of Steelmaking – harnessing high temperature reactions to transform waste into raw material resource.

Dr Kar Mei Tang was appointed Chief Circular Economist with NSW Circular in 2020, a body established by the NSW Office of the Chief Scientist and Engineer to fast-track NSW’s transition to the circular economy.

Prior to this she was Executive Director, Circular Economy in the NSW Department of Planning, Industry and Environment and Environment Protection Authority, where she led circular economy policy, strategy and grants management functions.

This followed several years as Director of Economic Policy in the NSW Department of Premier and Cabinet. Prior to joining the NSW public sector she was Head of Policy and Research with the Australian Private Equity and Venture Capital Association (now Australian Investment Council).

Kar Mei has a PhD in Economics and is the current Chair of NSW Women in Economics Network, as well as a Council Member of the Economic Society of Australia (NSW).

Kar Mei will be addressing the conference on how the circular economy can stimulate jobs and growth.